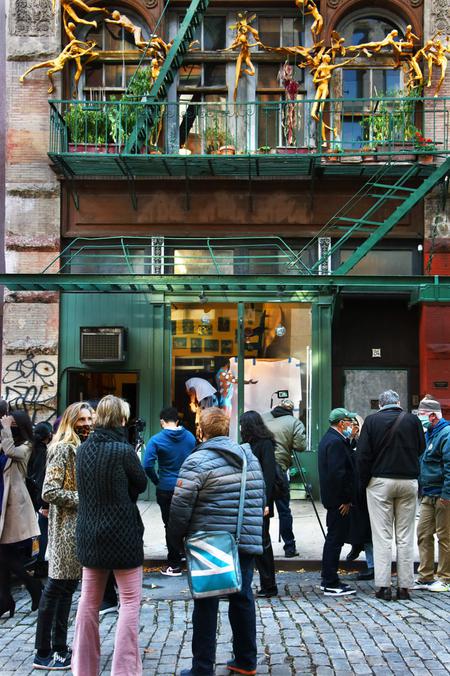 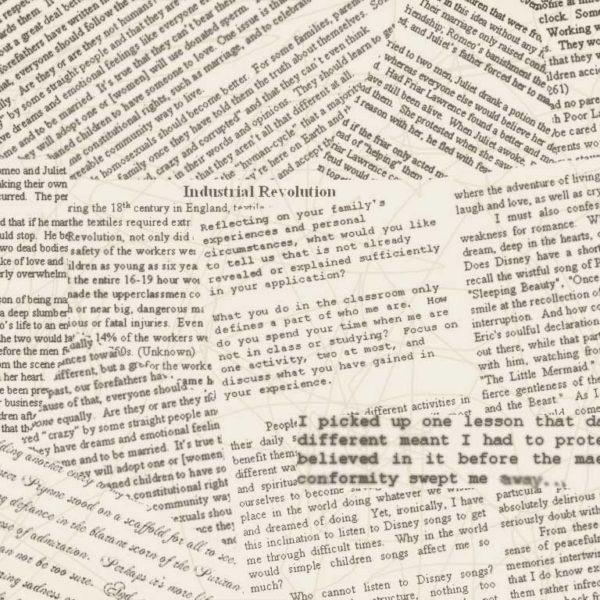 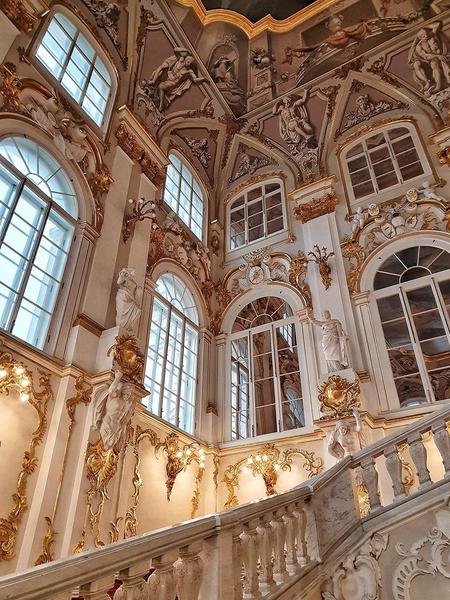 Photo by Ena Marinkovic on Pexels

The fine arts give color and expression to all seasons of life. The persistence of literature in human history is one of its characteristics I most admire, as people cannot live without words any less than water or air. My primary focus is to strengthen my abilities in writing, reading, and literary editing. I graduated high school a year in advance via The Keystone School to accelerate my academic and professional trajectory. I’m currently pursuing a degree in English at St. John’s University, while working as an intern with publication Quail Bell Magazine. I’m always searching for experience opportunities in the language arts field, through volunteer work or writing commissions.

A few of my favorite authors are Jeffrey Eugenides, Joan Didion, Lewis Carroll, Sylvia Plath, and Virginia Woolf. If I were only allowed to read one genre for the rest of my life, I'd read memoirs or historical nonfiction. Truth makes for the most entertaining stories! 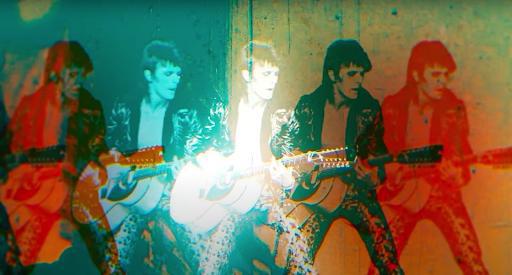 In glorious cinematic chaos, “Moonage Daydream” illustrates the artistic evolution of rock pioneer David Bowie. The musical montage focuses on three stages of Bowie’s discography: beginning during the early 1970s Ziggy Stardust era, followed by Bowie’s tenure in Germany working on compilation album, “The Berlin Trilogy” and arcs during his 1980s dance rock period. Rather than conforming to a standard chronology, the film instead bounces from hotel rooms to limousines to recording studios. The f
26th October 2022 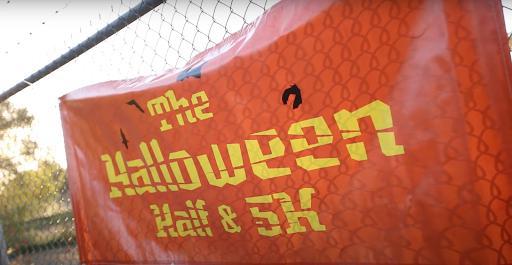 Each October, the leaves are pigmented with striking reds and natural copper. New York’s suburban borough looks memorably colorful this month. Just like last year, Queens has an events calendar that outlines each activity planned to celebrate the fall festivities. It is available at several leisure locations, among them the Queens Botanical Garden and Socrates Sculpture Park. Here are some local activities to savor the festivities that Halloween and Fall have to offer. For those searching for a 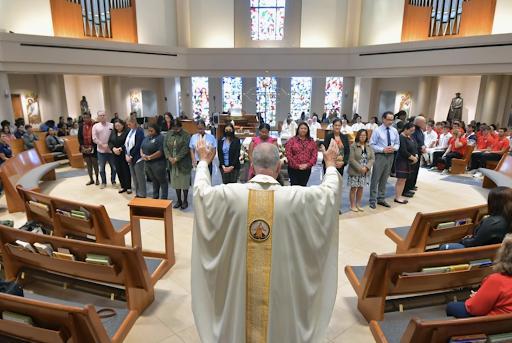 St. John’s University’s annual “Founder’s Week,” held between Sept. 20 and Sept. 27, is a celebration of the University’s renowned Vincentian heritage. Included in the week’s itinerary are church services, community service opportunities and lecture programs organized to unite students, faculty and alumni together in pursuing the Vincentian Mission of healing. The lecture programs and University Service Day were orchestrated on the Queens and Staten Island campuses. Founder’s Week culminated in 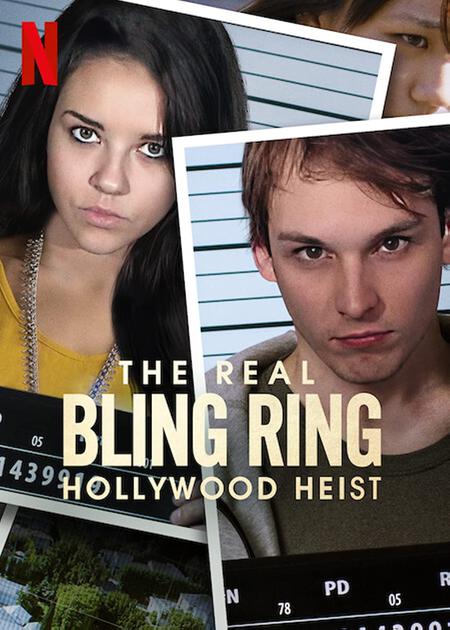 After watching Miles Blayden-Ryall’s mini docu series, The Real Bling Ring: Hollywood Heist you may ask how three, four, at times seven inexperienced bandits got away with raiding Hollywood’s wealthiest celebrity estates—more than once. The Los Angeles Police Department was asking themselves the same question when they began uncovering the criminal activity of a group of Valley teens and young adults arrested in 2009. If you add up the numbers, of which there are many, the individuals notoriously known as “The Bling Ring” in pop culture looted over $3 million dollars worth of cash, jewelry, and designer items from celebrity addresses they found online. 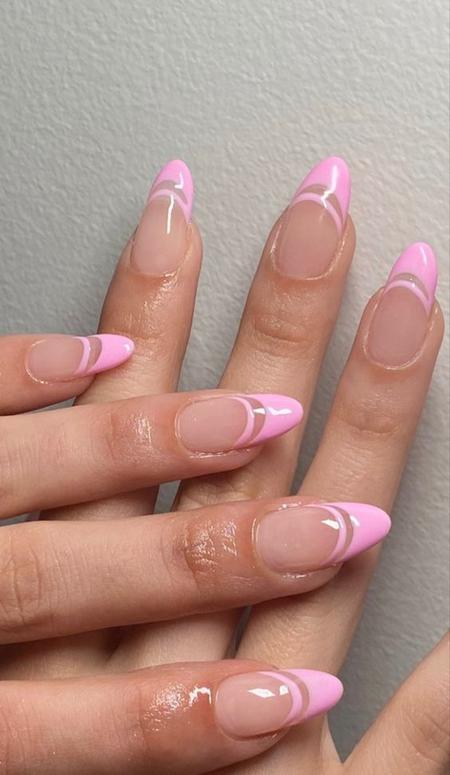 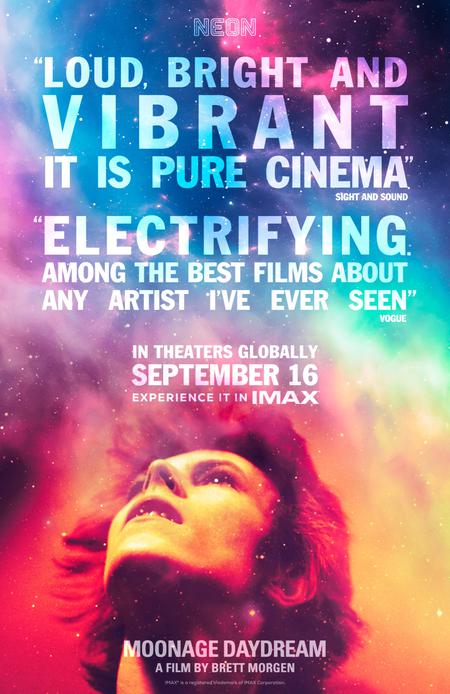 “The Real Bling Ring, a 2022 Netflix docuseries, is an intimate conversation with the now-adult criminals involved in Hollywood’s most notorious teenage heist.” 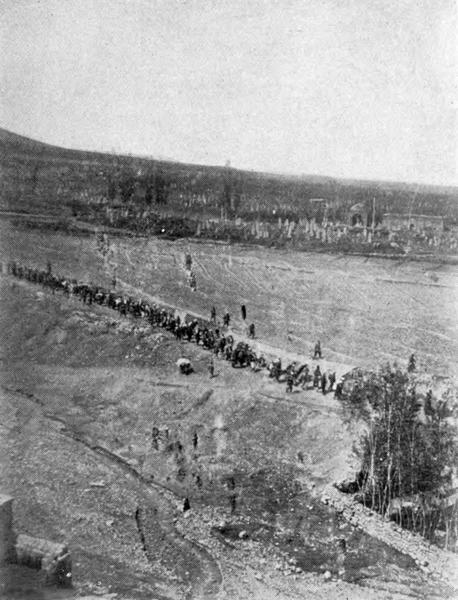 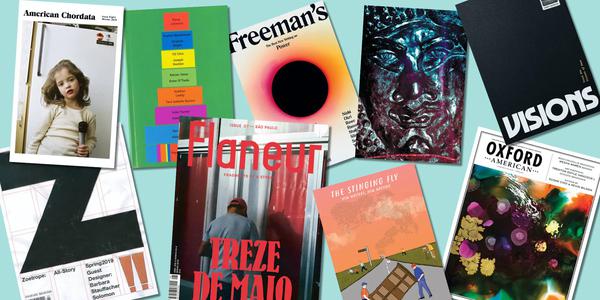 Letter of Recommendation from QBM 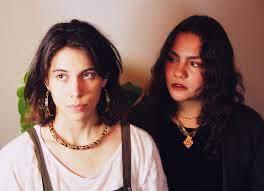 Distributed during showtimes, a typical theatre playbill thoughtfully displays a content description, sponsorships, playwright information, and cast biography. This is the playbill I worked on for Mi Abuela: Queen of Nightmares. 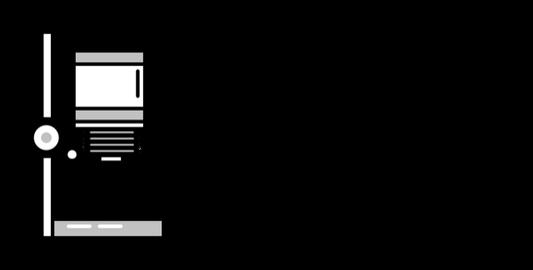 To secure funding for this production, I submitted this sponsorship seeking letter to over 400 New York businesses, schools, and non-profit organizations. 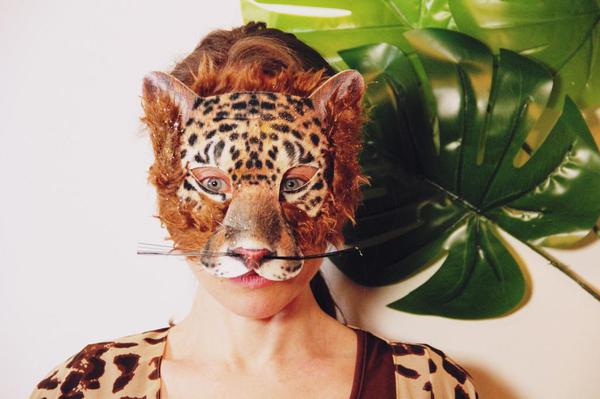 Cherry Hill West High School graduate Sydnie Stern (’21) is serving as the literary assistant on “Mi Abuela, Queen of Nightmares,” which is making its world premiere at the Gene Frankel Theatre, an Off-Off Broadway venue in New York City. 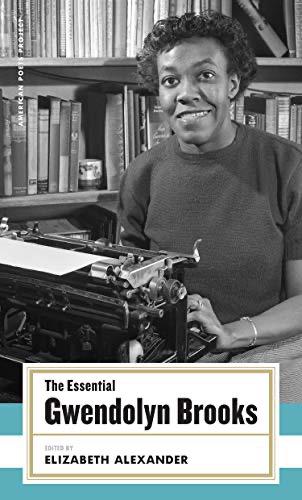 Brooks incorporates references to the Mona Lisa and Chicago Picasso to illustrate the distance between African-American communities and art, yet refashions the narrative with an empowering declaration of spectator autonomy. Brooks reflects on her poetry in Conversations with Gwendolyn Brooks, a collection of interviews unpacking her anthology and insight as a Black American artist. She channels these into poetic mementos, for example The Wall and The Chicago Picasso, engaging in the ‘60s Black Arts Movement fundamentals of freedom and expression.
Load More
Close ✕